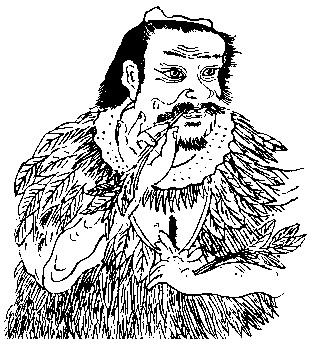 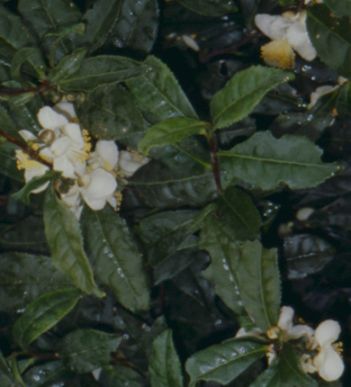 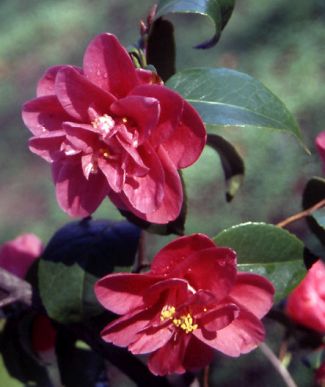 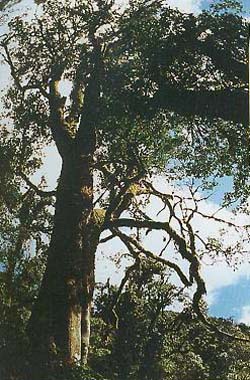 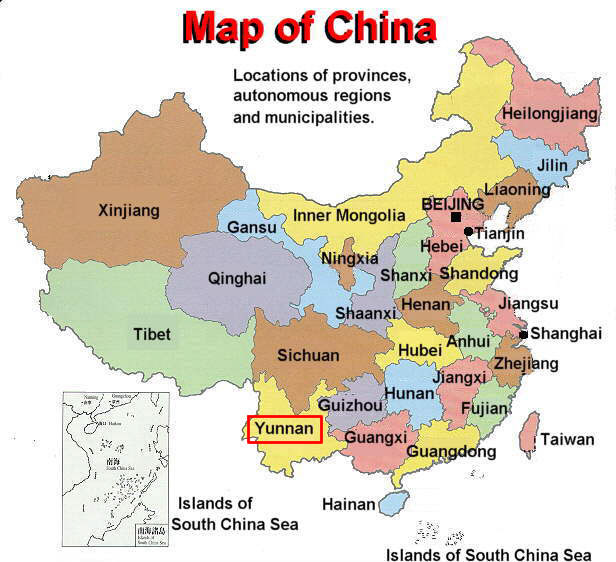 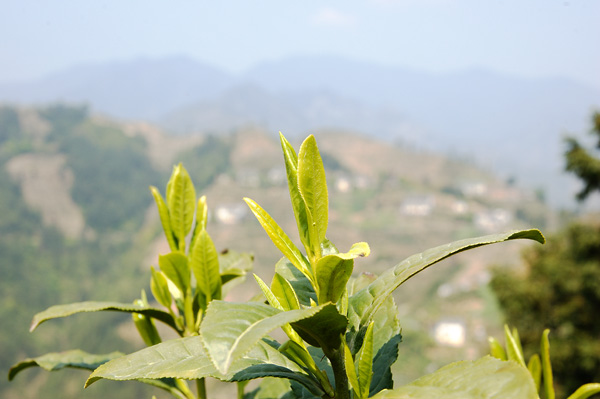 Like many other evergreen plants the tea plant has shiny, leathery leaves with strongly serrated edges. The youngest and still young leaves are, especially on the underside, fluffy hairs and thus obtain a silvery, silky shine. This hairy youngest leaves are essential for the production of White Teas. Also for many high-quality Green teas, this hairiness is an important feature (see the chapters Top 10 list of China teas and the quality of the tea ).
< >
Shop By
Shopping Options
Category
Compare Products
Compare
Clear All
You have no items to compare.